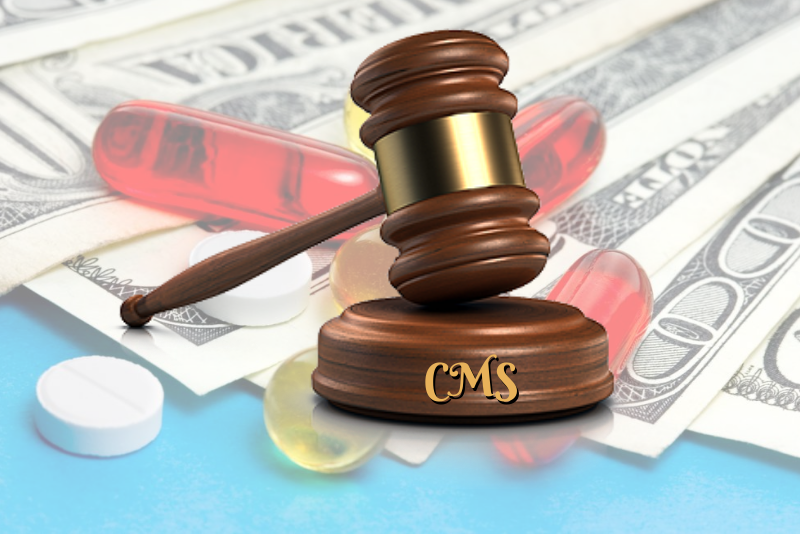 Tension is rising between Pharmaceutical companies and providers as they continue to dispute the slashing of reimbursements for the 340B drug discount program.

This has sparked controversy within the industry. In response to the reduction, three leading industry groups have filed suit against CMS. These groups include The American Hospital Association, America’s Essential Hospitals, and The Association of American Medical Colleges.

The AHA has scheduled a hearing for the case on December 21, 2017. This allows HHS a week to file any legal arguments as to why the case should be dismissed.

Aside from the legal conflict between industry leaders and CMS, hospital leaders have also been active in Washington fighting the 340B Final Rule. They are at present, supporting a bill that would prevent the enforcement of the final rule payment cuts.

According to Ted Slafsky,”We decided to conduct this emergency lobby day just two weeks ago and were blown away by the interest. There is tremendous concern among hospitals about the cut and how it is going to impact patient care. Some hospitals will have to reduce the amount of cancer care they provide and others are already planning for significant layoffs of staff.”

The controversy over the future of the 340B drug discount program didn’t begin until recently. At its conception, the 340B program received bipartisan support. In fact, it expanded three times due to Congress. However, its believed that over time hospitals have been abusing the discounts offered by the program and that 340B has expanded too far. President of PhRMA, Stephen Ubl, is of this belief and stated that the 340B program is in need of “fundamental reform.”

Furthermore, the U.S. Government has received recommendations from PhRMA to reduce the size of the 340B program, along with the elimination of opportunities for hospitals to take advantage of it. One of the proposals included limiting the eligibility requirements of hospitals.

William von Oehsen opposes PhRMA’s recommendations. He stated, “there never was any concern about its size until, basically, pharma decided it had gotten too big and started investing in a public relations and lobbying campaign to reform it.” Studies suggest that the drug program deals with about 3.6% of discounts. While 340B only covers about 1% of the drug market, patients relying on the program require the greatest amount of financial assistance. It is unclear what will transpire from the 340B Final Rule of CMS and how patient care will be affected. What is certain is that there is an enormous amount of pressure on hospitals and pharmaceutical companies to make a decision and implement reform.