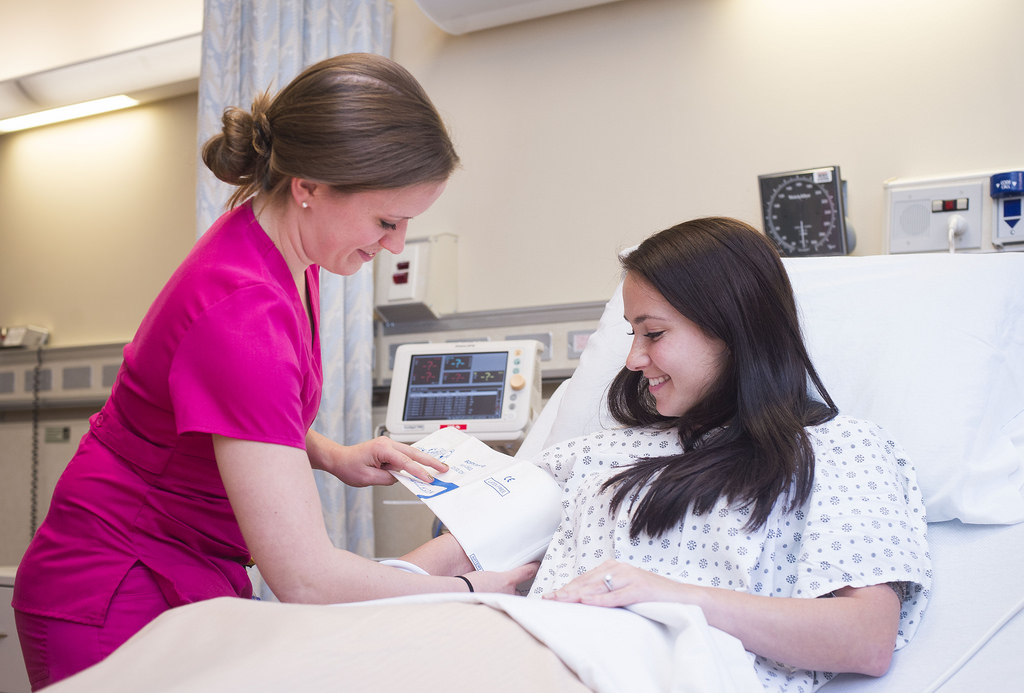 30 Apr The 340B Drug Discount Program in Need of Reform

In 2015, the 340B Drug Discount Program saved healthcare providers $6 billion on drug acquisition costs. While the program aims to make pharmaceutical and clinical care affordable and accessible to low-income patients; there is evidence that some participating entities are exploiting its discounts for profit.

Since close to half of the nations hospitals and their affiliated clinics participate in the 340B drug discount program, Congress is concerned that it has outgrown its original design. Additionally, lawmakers are not convinced that the program’s benefits are only being used in eligible circumstances.

The Alliance for Integrity and Reform of 340B (AIR340B) conducted a report in 2014 that looked into charity care spending of participating entities. They discovered that 64% of 340B hospitals had charity care rates below the 2.2% national average for all hospitals. Other studies have determined that participation in the 340B drug discount program can actually increase the cost of care and increase the supply of certain drugs. Finally, audits have revealed that participants will often retain savings for profit instead of reinvesting them into patient care.

In an effort to govern the benefits received by covered entities, President Trump reduced Medicare reimbursement rates for 340B drugs by 28% in January. Shortly thereafter, the HELP Act and PAUSE Act were introduced in the Senate, aiming to overhaul 340B.

Sen. Bill Cassidy (R-La.) is a physician and supports the HELP Act. He says, “too often the program’s discounts are used to pad hospitals’ bottom lines instead of helping disadvantaged patients afford their treatments.”

Health Services Research (HSR) looked into the impact of 340B on cancer drug administration and cancer care spending in Medicare. In their study, HSR discovered that the drug discount program shifted the site of cancer drug administration from less expensive physician offices to hospital outpatient departments and raised spending on other cancer care.

In another study titled, Cost Consequences of the 340B Drug Discount Program, it was determined that providers may opt to prescribe more expensive medications since the 340B program does not reduce reimbursement rates. This enables covered entities to purchase drugs at a discounted rate and pocket the difference after reimbursement. As a result, pharmaceutical manufacturers could then raise the cost of 340B drugs to adjust for the loss in revenue.

The New England Journal of Medicine recently illustrated another consequence of the 340B drug discount program; namely, that many physicians have left their private practices to join hospital care teams. This has contributed to the increased use of 340B drugs at hospitals and clinics. Despite the migration of physicians and the increased prescribing, it is not clear that savings have gone to improve access to healthcare; furthermore, there has not been a reduction in mortality rates of low-income patients.

Co-Author of the study, Michael McWilliams said, “Our results suggest that many hospitals have not responded as the program intended but have certainly followed the incentives. Ideally, we should have policies that help underserved patients directly, without distorting the incentives to provide drugs.”

Health Affairs believes that evaluating the benefits that 340B hospitals are providing to their populations should be an “important policy goal”. Their research study supports the criticism that participating hospitals and clinics are using the 340B drug discount program to profit. They discovered that hospital-affiliated clinics that registered for 340B in 2004 or later served communities that were wealthier and had higher rates of health insurance compared to communities served by hospitals and clinics that registered for the program before 2004.

Legislators would like to see hospitals and clinics utilize the program to support its original goals. Some lawmakers are requesting that any profits from the 340B program go directly to reinvesting in low-income and uninsured populations that warranted eligibility in the first place. While other representatives, like Senator Chuck Grassley, are motioning to require that participating hospitals and clinics report the total costs of 340B drugs in addition to the total revenue from insurance companies for those drugs.

The 340B Drug Discount Program provides outpatient drugs to eligible health care organizations at significantly reduced prices in order to help serve low-income and uninsured populations. Over time the program has been exploited by participating providers for profit. If the program is to deliver on its original goal, reform must be carried out in order to ensure its sustainability.