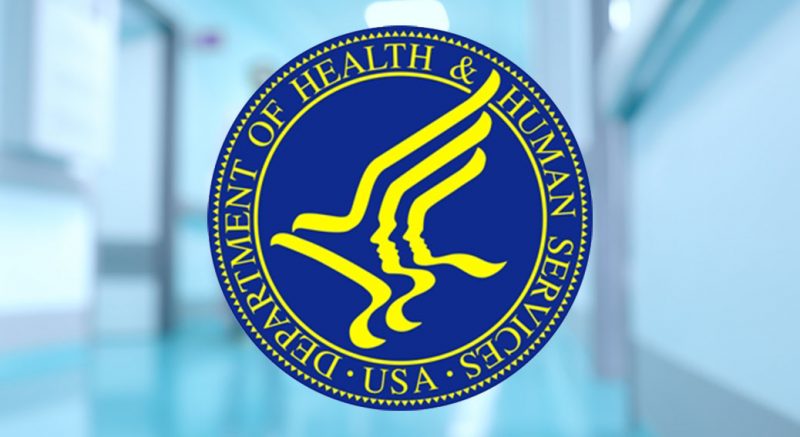 After President Trump entered office, the administration repeatedly delayed the implementation of a 340B rule that was finalized at the end of the Obama administration. Recently, the Trump administration has indicated that they plan to not only implement the rule but also accelerate it by six months.

On November 2, HHS released a notice of proposed rulemaking that would alter the effective date from July 1, 2019, to January 1, 2019. Up until this point, HHS has requested additional time to create new drug pricing policies aimed at protecting the 340B program.

After the announcement, Maureen Testoni, interim president and CEO of 340B Health stated, “We are encouraged that, in response to our lawsuit, the government has proposed to begin enforcing rules demanding transparency and accountability for pharmaceutical manufacturers participating in 340B. In response to our legal challenge, HHS is now proposing to begin enforcement of the rule on Jan. 1. This would protect 340B providers from overcharges that sap them of their ability to care for patients in need. Now HHS must ensure that date does not slip.”

American Hospitals Association General Counsel Melinda Hatton also favors the agency’s decision and said, “We encourage HHS to stick by this commitment and to publish the final rule in time to meet that deadline. The rule also requires that HHS make pricing information available online to 340B hospitals and other providers. We strongly encourage HHS to publish that website promptly, which is critical to enforcement of the 340B program, as soon as possible after January 1.”

After the recent notice, HHS’s legal representation requested a stay in the case from a federal judge. However, US District Judge John D. Bates denied the request and HHS was still required to respond to the motion by November 13th. Bates stated, “there is no guarantee that HHS will issue a final rule advancing the effective date of the Rule, or that it will become effective on January 1, 2019, given the length of the comment period and the requirement that the final rule be published 30 days before it becomes effective.”